All posts by Velma Garcia

Sometimes someone will make a claim that Cook’s Cottage is the oldest building in Australia. While Cook’s Cottage is certainly impressive in its age, there’s no reasonable argument that an be made putting it as the oldest building. This is a nice small cottage that has stood for over a couple centuries and is an easy stone’s throw of a visit from Fitzroy Gardens in Melbourne. Worth a look to see where the famous Captain Cook resided, and certainly an impressive little historic site, it’s very old by Australian standards but isn’t going to hold up compared to the Old Government House at Parramatta or Wiebbe Haye’s Fort. For more details about Cook’s Cottage; visit: https://whatson.melbourne.vic.gov.au/PlacesToGo/CooksCottage/Pages/CooksCottage.aspx 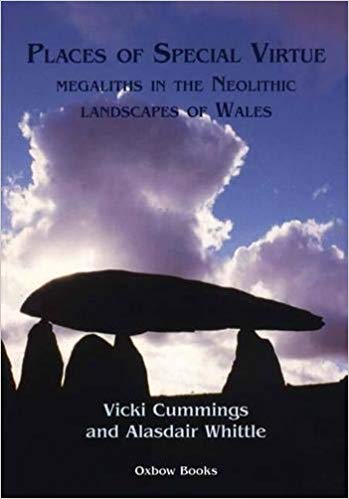